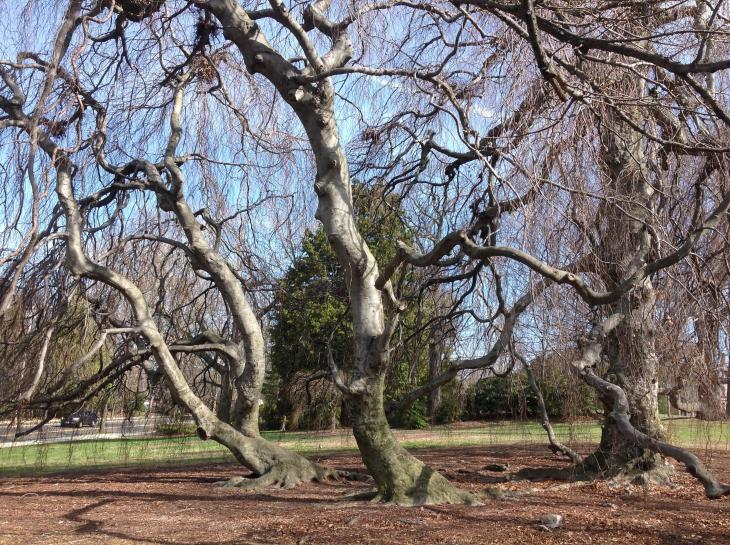 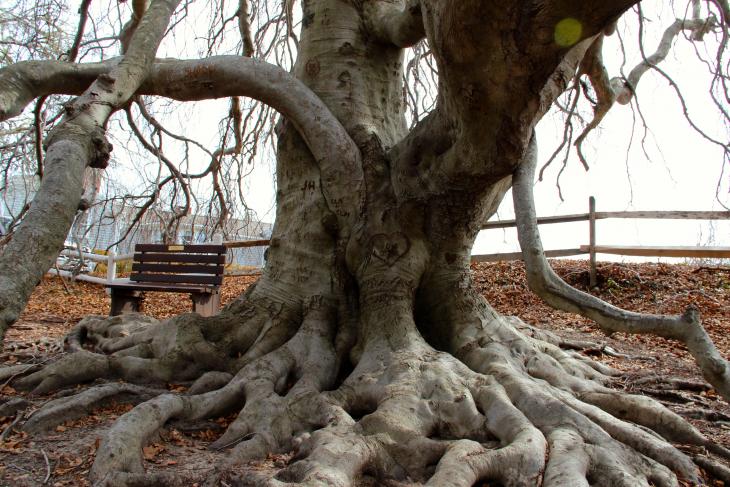 This is a photograph I took

Great use of positive and negative space!

This is the Weeping Beech tree at Cranbury Park 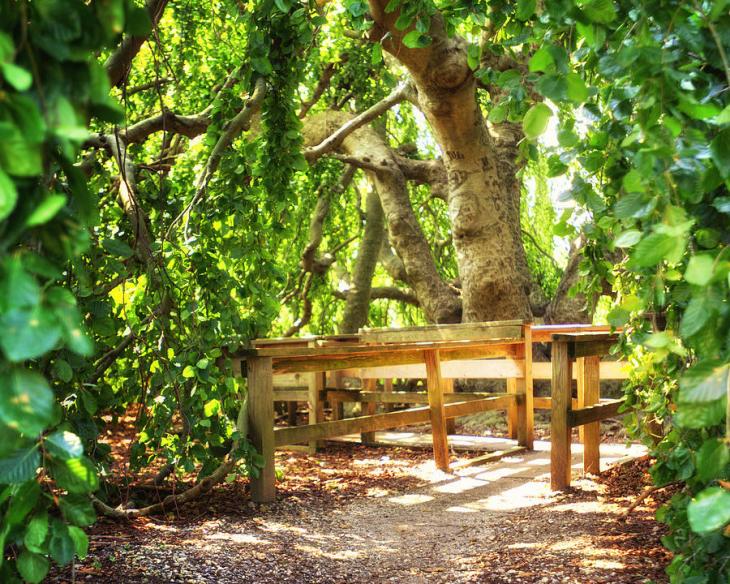