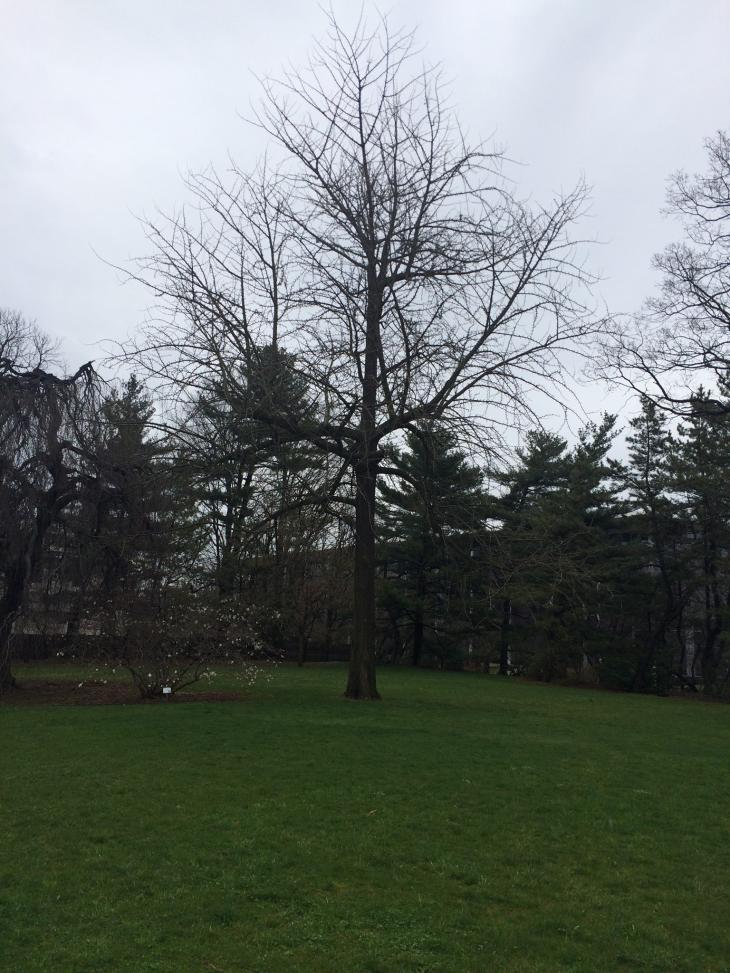 Check out 99% Invisible’s podcast about the urban wilderness.

This whole episode is A+, but the Ginkgo portion which starts at around 14:30 is A++. Enjoy!